Zeeland East and Holland to face off in conference tournament 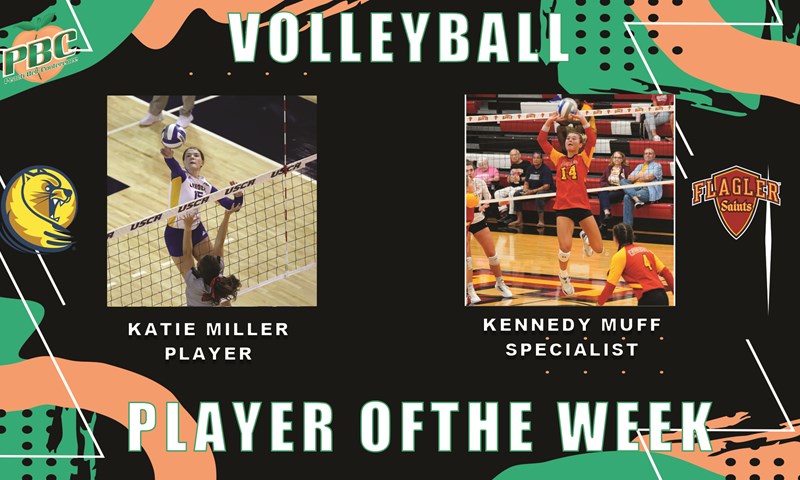 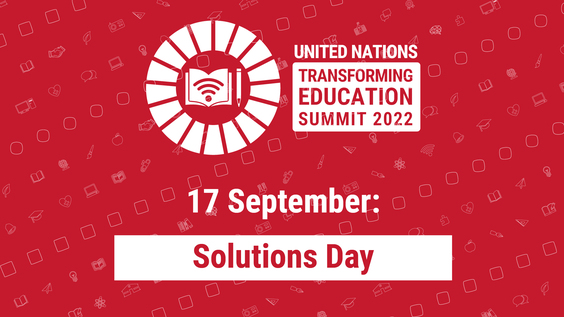 In the first round of the OK Green Conference tournament, Holland went to Reeths Puffer and won 1-0. Holland avenged a 4-0 loss earlier in the season with a penalty converted by Emily Logan.

“It was a great victory for our team,” said Netherlands college football coach Greg Ceithaml. â€œReeths Puffer are a great team, but everyone on our team played well and won on the road. I’m very happy to see the players succeed and I’m very proud of the improvement of the girls.â€

Holland are now 6-7 years old and travel to Zeeland East on Thursday for the second round of the conference tournament.

In the first round of the OK Green Soccer tournament, Dux’s varsity team beat the Grand Rapids Union Red Hawks, 3-2. Aaliyah Ybarra opened the scoring after converting from a penalty, giving Dux a 1-0 lead. A string of unlucky events saw the Red Hawks tie the game 1-1. First of all, a badly placed ball was removed in midfield and poorly cleaned by the Dux. The lack of clarity resulted in a breakaway, but Grace Caywood stepped out to cut the angle. The shot seemed to go wide before deflecting a Dux defender and heading for the back of the net.

The Dux responded shortly before half-time when Abby Winn folded a ball pushed low around the inside of the Union wall and into the back of the net on a direct kick.

Union tied the score again at 2-2 after intercepting a stray pass in the back and firing a quick shot over Caywood’s head. But the Dux continued to fight. Keke Segura received a back pass from Abby Gruppen near the top of the box and shot a cross towards the center of the field. Zoe Grant passed the keeper and directed the ball over his outstretched hands and into the back of the net, securing the victory for the Dux.

â€œReally proud of our defensive effort tonight. The Union have a lethal counterattack, and for the most part we handled it much better than the first time we faced them. Offensive pace in the game,â€ said Coach Benjamin Hondorp. “All week we have been emphasizing the importance of passing together and being patient offensively. Tonight that patience worked to our advantage and we were able to get them to run a bit. they equalized the game. Aside from those two minor mistakes, we played well and are happy to progress in the tournament. “

The Dux will travel to face number one seed Mona Shores on Thursday, in the second round of the conference tournament later this week.

The Hawkeyes fell in both games of a doubles game on Tuesday afternoon. In Game 1, Hannah Stutler pitched three innings and gave up five earned runs while striking out five.

â€œGive Unity Christian credit,â€ said coach Mark Behnke. “They’re in the middle of a conference title race and they’ve gone out and run the business.”

Le Chix scored six points in the fourth inning. The offensive assault came from singles from Carlson and Jaiden Lee, a home run from Riley Gruppen and a brace from Audrey Dreyer.

Carlson took the victory over the mound for Zeeland East. She allowed four hits and five runs in five innings, striking out five.

Zeeland East had four points in the seventh inning. Holman, Maddy Chatman, Jaiden Lee and Madalyn Hickey all drove races in the frame.

Riley Gruppen took victory for the Chix. The pitcher completed four innings, allowing three runs on two hits and striking out eight. Hickey and Chatman entered the game out of the relieving box and helped close the game in relief.

Michael Jonas had six goals and one assist and his teammate Brennan Clark also had seven points, on two goals and five assists. Trent Mulder had two goals and three assists for the Panthers. Blake Helart led the team with 10 balls on the ground and Ian Geiersbach made 23 saves in goal.