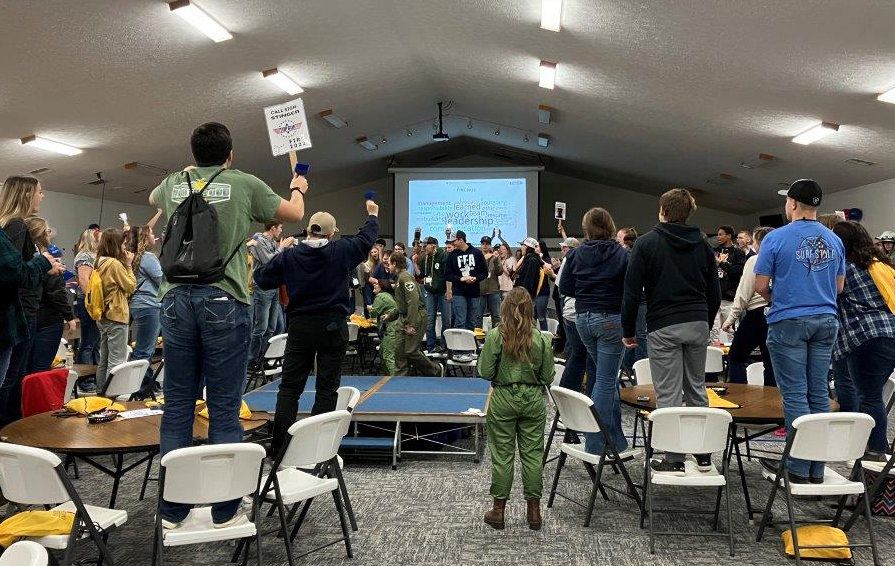 Miller earns his third straight weekly honor after another outstanding week. The freshman outside hitter from Sugar City, Idaho averaged 4.44 kills per set as the Bearcats went 1-1 on the weekend at USC Aiken. She had 21 kills in a 3-1 win at USC Aiken and another 19 kills in a five-set loss on Saturday. Additionally, she notched her sixth and seventh double-double of the season, respectively, against USC Aiken, totaling 21 kills and 11 digs on Friday and 19 kills and 14 digs on Saturday. Miller leads the Peach Belt in total kills, kills per set, points, and points per set. Miller has double-digit kills in 11 of the Bearcats’ 12 games this season and has recorded 20 or more kills three times this season. She is currently ranked 13th in NCAA Division II in kills per set.

Muff averaged 10.0 assists per set as the Saints shared a pair of games against Augusta. The junior setter from Antioch, Illinois had a season-high 51 assists in a five-set loss to Augusta, then followed with 39 in a four-set victory. She added eight kills in that game and hit .316 with four digs and three blocks. For the week, she added 11 kills, 11 digs, five blocks and a pair of aces. She is currently ranked second in the PBC in assists per set and ninth in hit percentage.