The workshop seeks to “bridge the gap” – Osceola-Sentinel Tribune 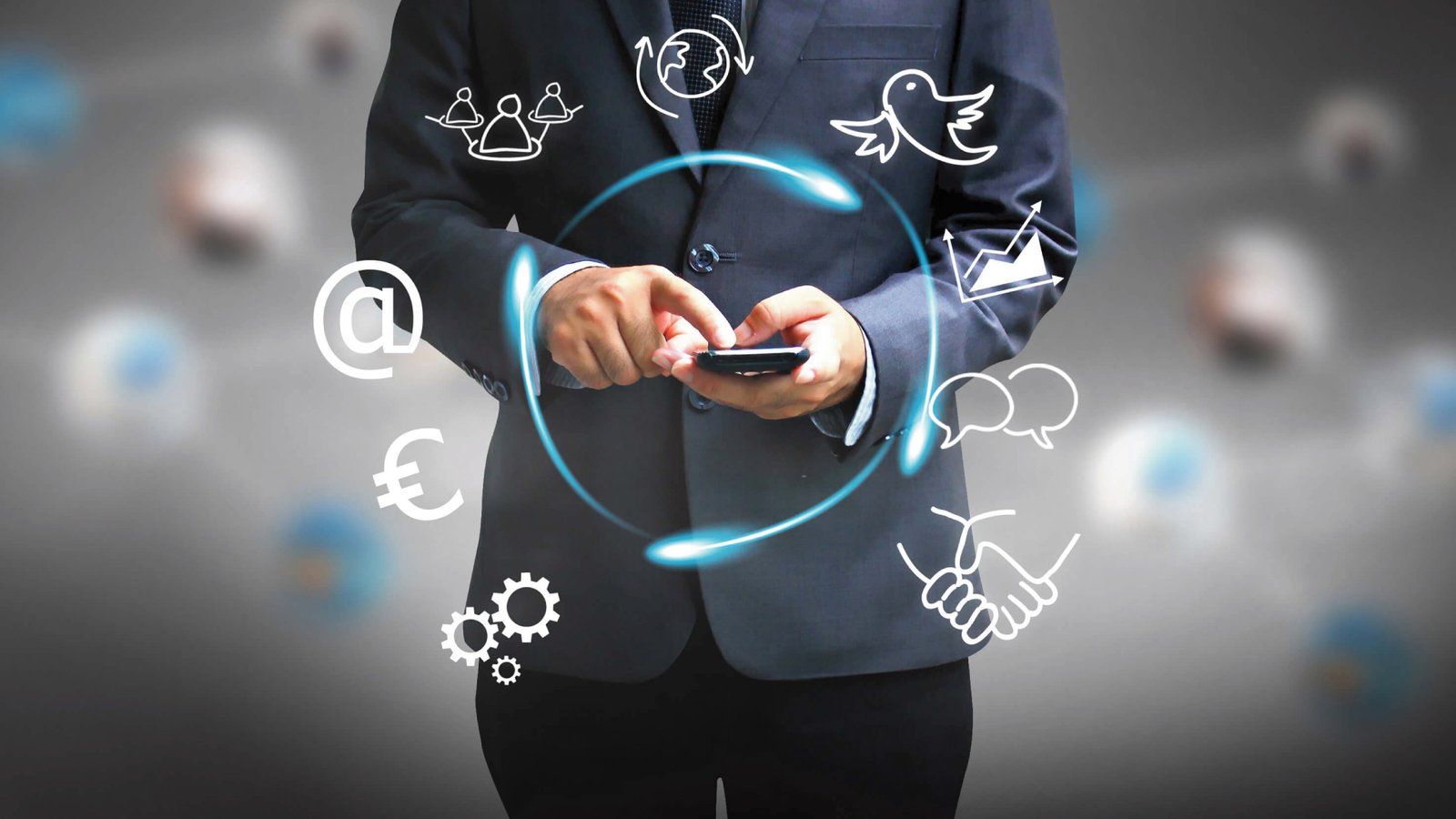 Phonexa participates in a #IamRemarkable workshop 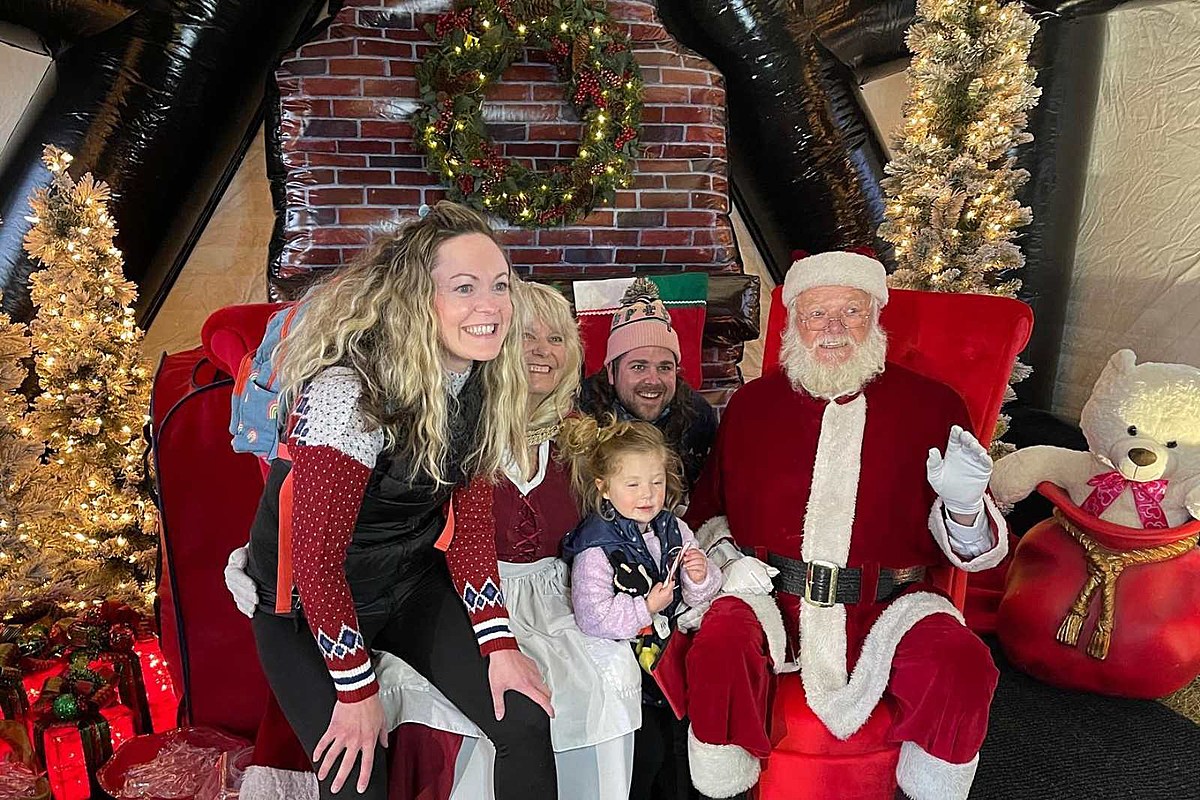 In a nation often at odds when it comes to talking politics, the Braver Angels group seeks to help bridge partisan divides. By offering a variety of workshops, participants from all political backgrounds can learn to talk to and listen to each other in a constructive and respectful way.

Braver Angels, then called Better Angels inspired by a quote from Abraham Lincoln, started in Lebanon, Ohio in December 2016.

Co-founders David Blankenhorn, Bill Doherty and David Lapp found 11 Donald Trump supporters and 10 Hillary Clinton supporters and brought them together to see if they could respectfully disagree and possibly find common ground.

This first red/blue workshop was a success, and over the years the movement grew.

Brought to Osceola by Women in Faith United Methodist Church, a Braver Angels “Communication Skills for Bridging the Political Divide” workshop at Revelton Distillery on September 17.

According to the Braver Angels website, this particular workshop is designed to help participants “through difficult political conversations with people in your life. Learn to speak across boundaries in a constructive and empathetic way. »

Kimberlin’s advice to participants for listening included paraphrasing to show you heard what the person said without editorializing their words, asking questions to understand the other’s viewpoints, and acknowledging those viewpoints themselves. when you disagree.

Participants took turns having a mutual conversation, followed by a conversation in which each took a different side to enact the talking points provided for each part. The point of the “game” was to practice hearing what the other person was saying, even if they didn’t agree.

After the sets of listening exercises, participants worked on speaking skills in a format similar to listening – taking turns to act out each side of the conversation.

Kimberlin’s tips for speaking were such as using “I” statements, pausing to acknowledge what the other person had said, and identifying your life experiences that might form your perspective on a topic. particular.

At the end of each round, participants had the opportunity to share their thoughts on what went well and what didn’t with their partners.

For many, having to put themselves in a different political frame of mind was both a challenge and a positive point. In fact, remembering many said good conversations were even sparked by talking about the same party (both as Democrats or as Republicans), as was the case when the reverse was the case.

On the other hand, for many it was noted that it was “uncomfortable” to have to play conversations where they said things they wouldn’t necessarily agree with or align with. not necessarily, and trying to get into the mindset of someone who was doing it. For a few participants, they said, doing so only reinforced their own beliefs about the topic being discussed, which could almost take them out of the ongoing conversation.

After everyone had a chance to share their views, Kimberlin offered some additional advice for conversations that might be difficult to navigate: Stay on topic, don’t answer baiting questions or don’t answer. with provocative statements, agree to disagree and quietly leave the conversation. if necessary.

The participants’ final thoughts from the workshop were that they had been taught, or reminded, to be better listeners, and some were willing to try the conversation about family and friends from whom they differ politically.

Other workshops may take place if there is public interest. For more information on available workshops and forums or to find an alliance near you, visit https://braverangels.org.

Previous Miss Manners: No one speaks to me at my husband’s work conferences
Next Warriors Eleven roundtable: Buckeyes pitch Big Ten Slate against Wisconsin