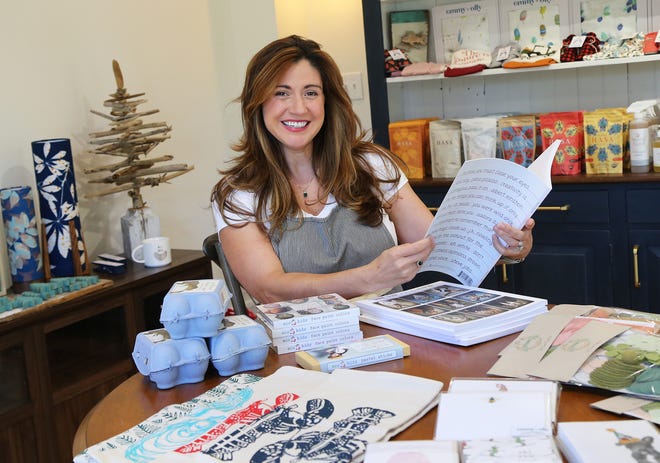 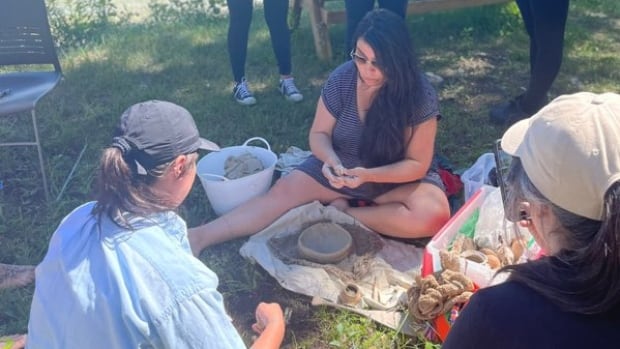 Filmmakers Aisha Sultana ( Flush), Tara Ramanujan ( nishidho), Mini GI ( Divorce) and Sunitha C. ( 21 hours) took part in an open forum at the International Women’s Film Festival in Kozhikode and debated on the theme “Digital cinema and the presence of women in technical sections” on Sunday.

Ms. Mini offered technical workshops as part of the academy for budding filmmakers who do not have a background in film school. Ms. Tara also said she could have done better if she had had a little more technical knowledge. They were supported by Ms. Sunitha, who pointed out that the director’s lack of technical knowledge was often frowned upon by experienced technicians. These administrators are often fired, especially if they are women, she said.

Ms. Aisha Sultana said her film, which featured newcomers, had no value among distributors and therefore, despite some commercial elements, such as songs, could not be released theatrically. Ms Tara said her film would not have seen the light of day without government support. Being a total newcomer, the producers wouldn’t support her, especially since she had very less entertainment value.

Later, the forum turned into a debate over the incident involving director Kunjila Mascillamani. An audience member asked Ranjith, president of Kerala Chalachitra Academy, about the criteria for selecting films for the festival and why the film festival has failed to do justice to women filmmakers.

Mr. Ranjith replied that Ms. Kunjila’s film was part of the anthology and it was not fair to separate a single short film from it. He said the filmmaker should have officially contacted him via email. He argued that the academy had no role in the police action, as it was only a matter of public order. His comment on Kunjila’s “wickedness” and “drama” was questioned by other audience members. 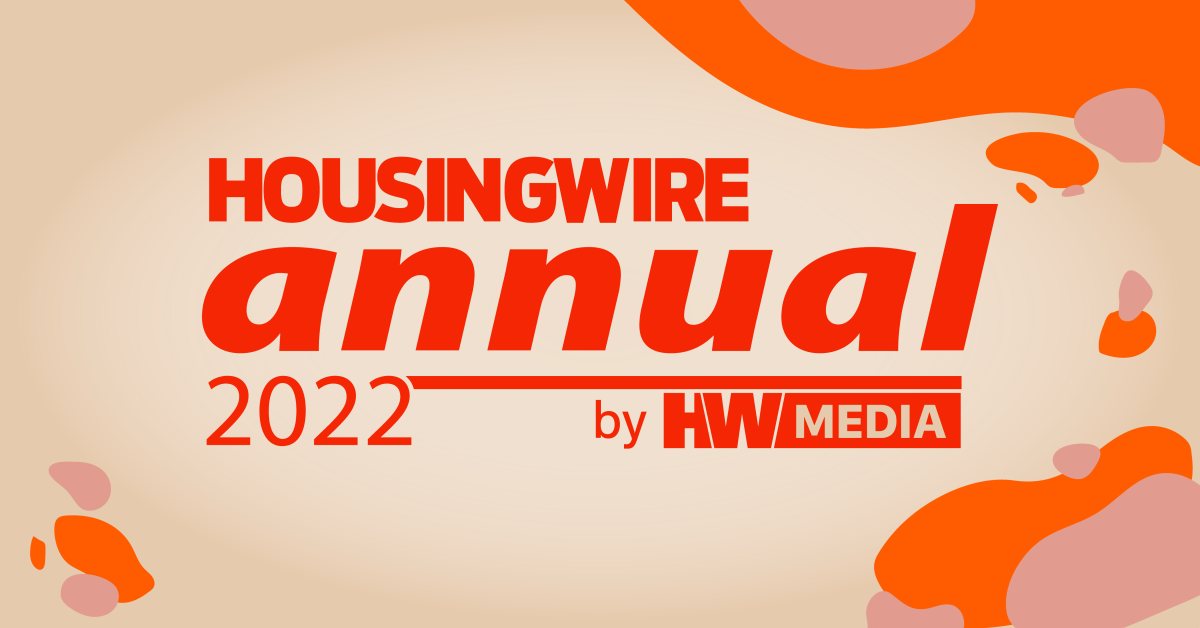