Penn-Trafford football found its way after the 1981 conference championship 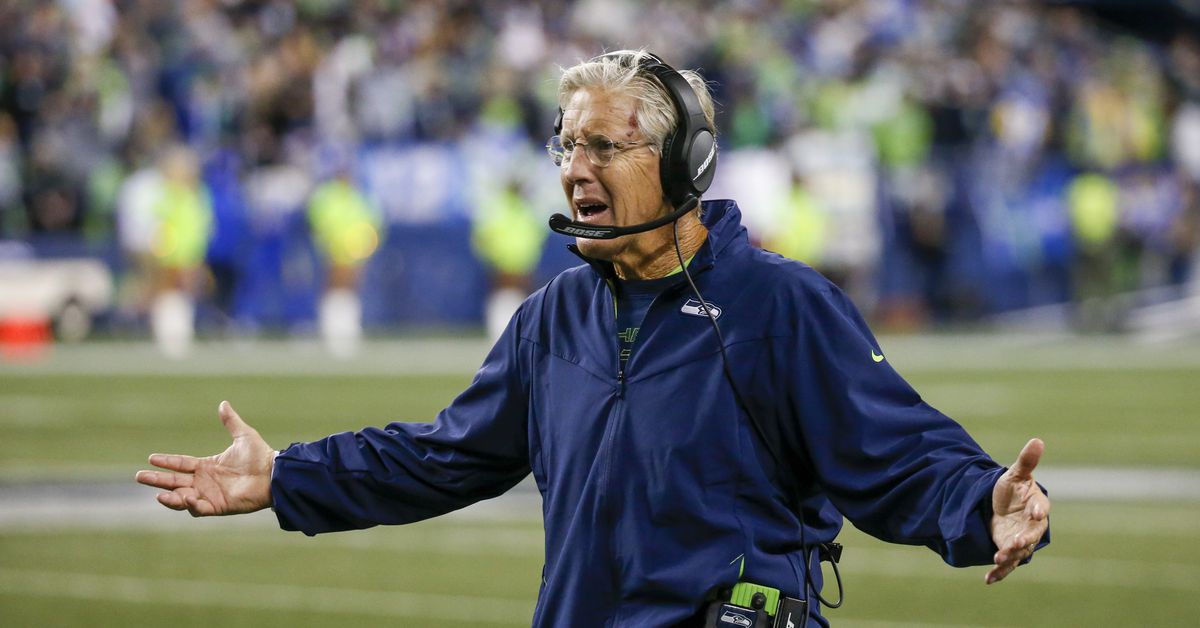 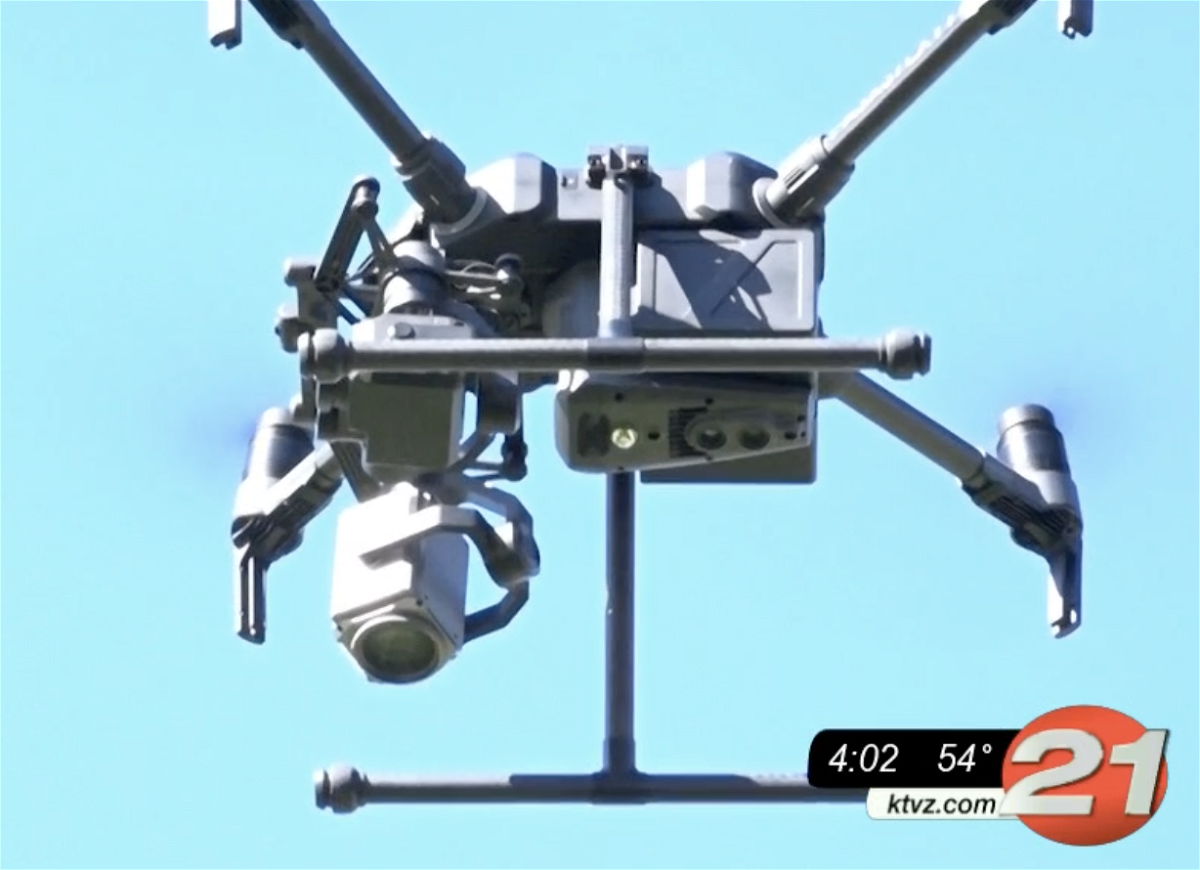 Penn-Trafford High School is celebrating its 50th anniversary this year. Here’s a look at the Warriors’ first conference championship football team as part of a series about the school’s track and field success:

When Ron Smith took over the post of football coach at Penn-Trafford in 1979, he felt that there was still a division between the players of Trafford and Penn Joint.

Penn-Trafford was a merger of Trafford and Penn Joint in 1972, and the first team performed well. But it took 10 years for the merger to be accepted.

In the first two years of his tenure, the Warriors were a 2-18 combined.

But the members of the 1981 team decided to stop the bickering.

“They paved the way for future success at Penn-Trafford in the sport,” Smith said. “We were pretty pathetic my first two years, but the kids came together and tried hard. They were a great bunch of kids.

Sandwiched between those losses was an inspiring 38-7 beating from Burrell.

Smith trained at GCC before coming to Penn-Trafford.

As Mt. Pleasant finished second in the conference, the Warriors’ biggest victory came over East Allegheny when JP Sarsfield scored the game’s only touchdown in the fourth quarter.

“It was a good game,” said Smith. “At first they were our biggest rival. “

In the first round of the playoffs, running back Glenn Klingensmith rushed for 177 yards, and the Warriors’ defense subdued a Uniontown offense in a 21-10 victory.

“Sonny Thomas set up a ‘Crazy 8’ attack that we directed against Uniontown,” Smith said. “Sonny is a great coach, and we basically told the quarterback (Jeff Filkovski) to count the players in defense and run to the zone with the fewest people. “

The Warriors then abandoned a 14-0 decision over Knoch in the semifinals to end the season 9-3.

“We had a lot of good players,” said Smith. “Jeff was a great quarterback, Glenn was an exceptional running back and Dave Richards was a great ending.

“They all did a great job. They ended the division within the district. It has been a rewarding season.”

And although the program subsequently became competitive, it wasn’t until 1993 that they won their second conference title under the leadership of the late John Yaccino.

Paul Schofield is a staff writer for Tribune-Review. You can contact Paul by email at [email protected] or via Twitter . 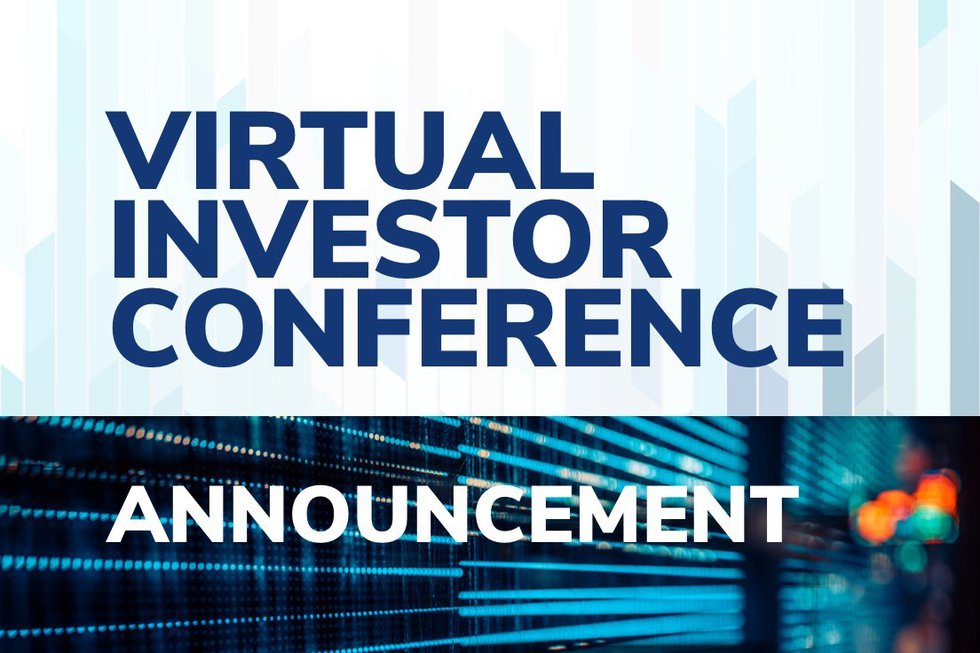