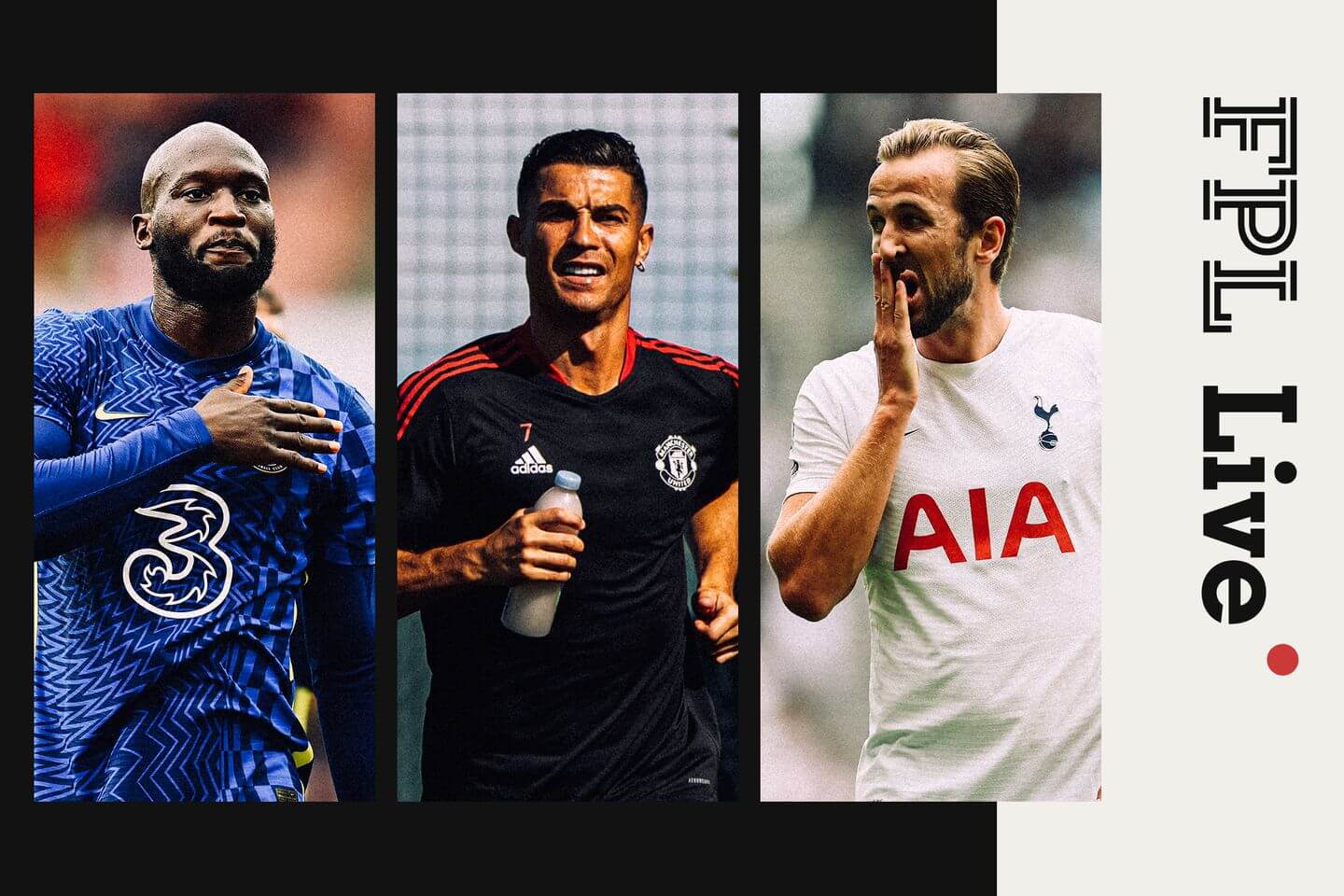 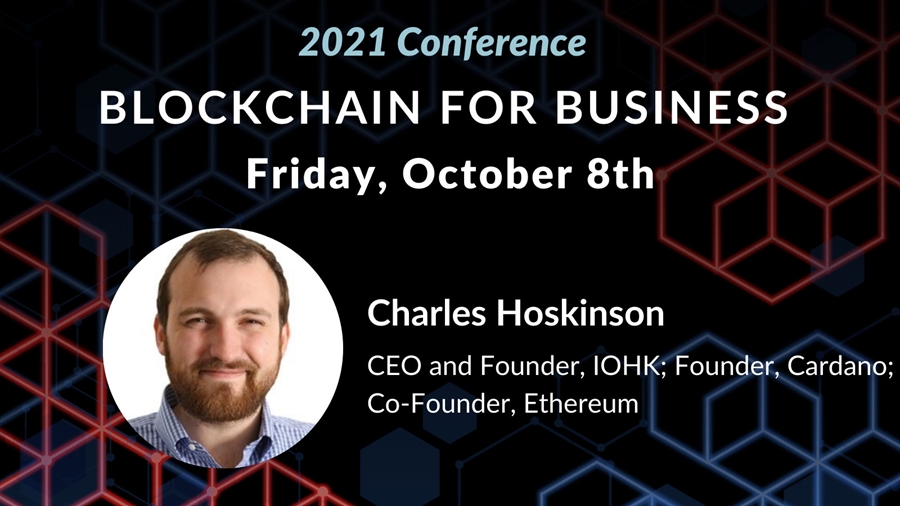 Charles Hoskinson will be the keynote of the Blockchain conference

The Daily Pennsylvanian is a non-profit, student-run organization.

Please support us by disabling your ad blocker on our site.

The conference enters its inaugural year this coming season

In a move that will change the structure of Penn gymnastics’ upcoming seasons, the team announced today that they will join the Gymnastics East Conference in 2022.

The all-new conference will consist of eight different schools, each of which will participate in a conference championship competition on Saturday, March 19 in Providence, RI. The competition itself will be held in two sessions, with qualifying teams ranked 5-8 in the afternoon and teams ranked 1 through 4 in the evening, based on national qualifying scores. In the world of gymnastics, this goes against the norm for conference championship competitions which include all teams in a session and disregard previous ranking.

The conference, which is stand-alone and gymnastics-only, includes both regional Division I and Division II schools due to NCAA policy of not recognizing division classification in gymnastics competitions.

“I am delighted that our team is a part of this inaugural year in the GEC and for years to come,” coach Kirsten Becker said via Penn Athletics. “We can’t wait to kick off the season in just a few months and look forward to a competitive conference championship! ”

At the start of their 2022 season, the Quakers will compete for the first time under Becker, who was promoted to assistant coach in May 2020. Ahead of the cancellation of the remainder of their 2020 season, the Rouge et Bleu placed first at the Ivy. Classic, defeating three of their Ancient Eight opponents. Raider Volleyball wraps up non-conference action this weekend in Milwaukee