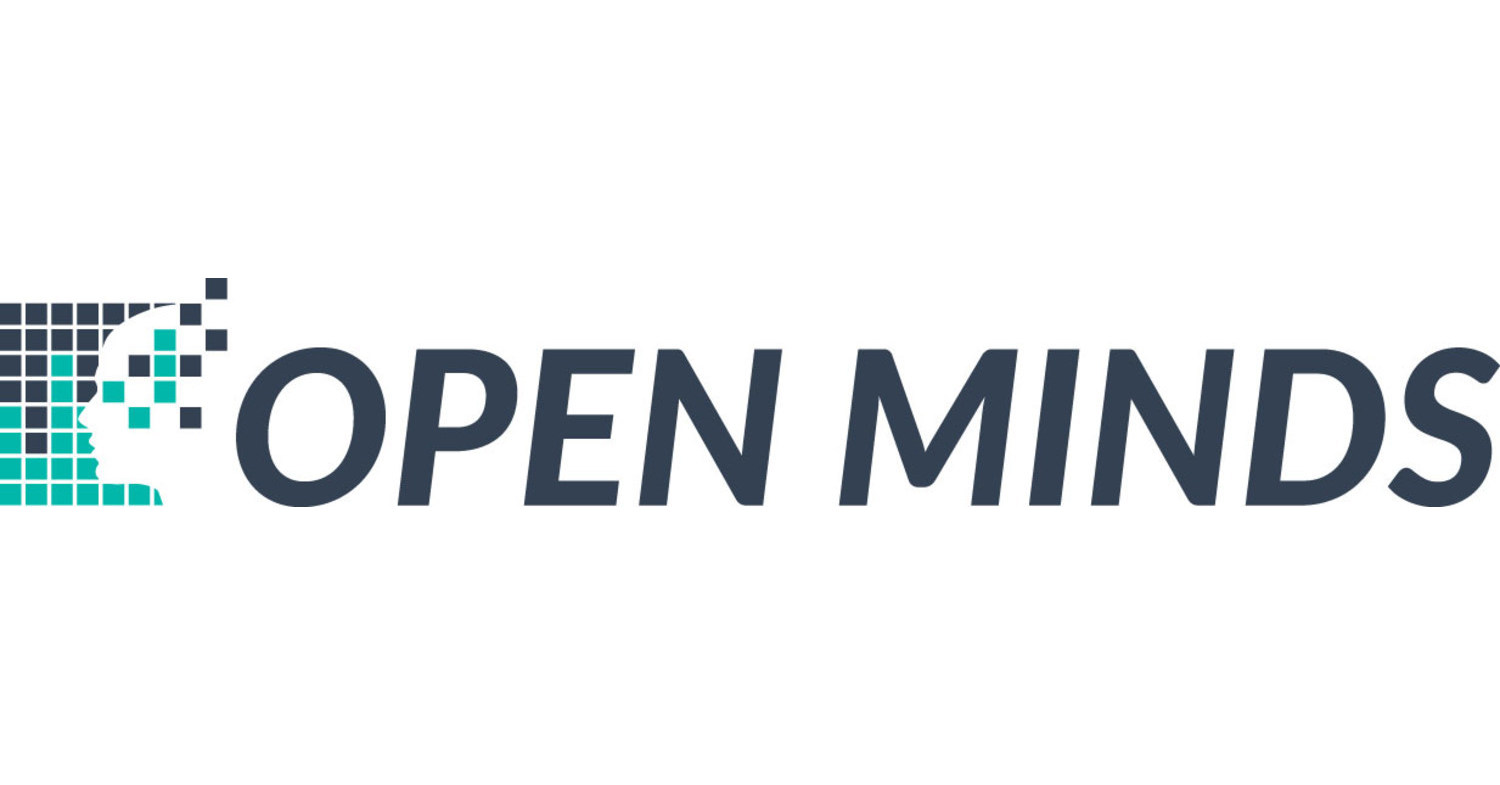 PESHAWAR: The trading community on Wednesday hailed the implementation of Pakistan’s Single Window System (PSW) as a major step towards the ease of doing business (EoDB).

The PSW is an integrated system intended to facilitate cross-border trade.

They were speaking at a PSW System Awareness Seminar, organized by the Sarhad Chamber of Commerce and Industry (SCCI) in conjunction with the Pakistan Customs Department here at the Chamber Chamber.

Pakistan Customs Supplementary Single Window System, Salman Afzal and the Deputy Prefect of Customs (PSW Domain Officer, Zaheer Abbas, through a multimedia presentation, briefed participants on the main objectives of the PSW and how it would facilitate cross-border trade.

Speakers hoped that the system would play a central role in simplifying border clearance processes for goods by integrating with the multiple departments involved and bringing efficiency and transparency to the overall border management system.

They viewed the PSW system as a unique example of ease of doing business that would boost mutual trade with landlocked Afghanistan and the rest of the Central Asian republics.

Customs officials said the basic purpose of the system is to reduce the cost and time of trading across borders.

They said the PSW system would speed up the clearance of trucks of goods through the borders to Afghanistan and subsequent trade to countries in the region.

Salman Afzal stressed that early clearance of consignments would end the payment of heavy charges by traders for demurrage and detention.

The senior official said that being a signatory to the relevant World Trade Organization protocols is required to implement the PSWS, as this would remove physical interventions and bring more transparency and efficiency to the goods clearance system. and border management.

Zaheer Abbas said that more than 15 commercial banks have been linked to the PSW system, which would facilitate the merchant community in electronic payment through banks, after which the condition of the export and import form will not remain mandatory afterwards. the introduction of a unified electronic payment banking system. system.

SCCI President Hasnain Khurshid welcomed the implementation of the PSW system for cross-border trade and hoped that it will improve the overall border management system.

He said that the duplication in checking and scrutinizing documents / goods would also be removed.