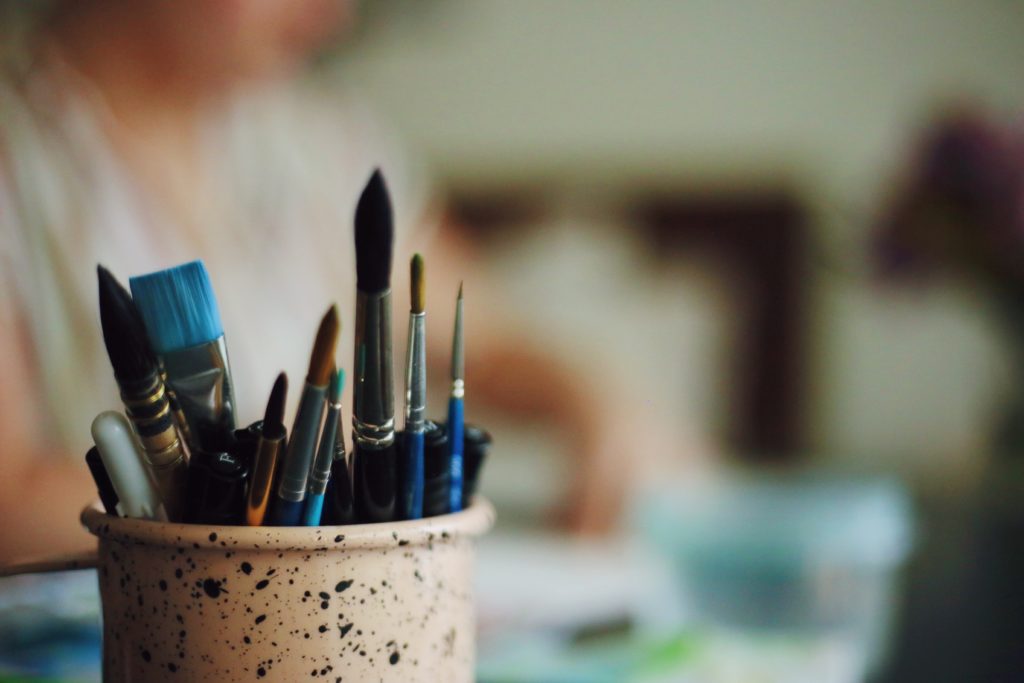 Live music industry experience shared by industry professionals comes to the Central North Coast in a series of MusicNSW workshops, free and for all ages.

MusicNSW is hosting all three professional development events in April.

If you feel like driving down, the first one is at Port Macquarie.

This is an Industry Meet ‘N’ Greet with a DIY Touring Workshop for Independent Artists, co-hosted by Alison Buckley, Regional Music Manager for the North Central Coast and Stu Marks of Sunline Music , based in Bellingen.

Stu has a 20 year career as a sound engineer, tour manager, production manager and most recently a university researcher.

The second event takes place in Bellingen and features a three-hour masterclass titled Releasing Your Music.

The event will take place at 5 St Bellingen Church, on Wednesday April 20, from 6pm to 9pm.

Previously, Fiona’s professional experience has seen her lead the promotion of several end-to-end campaigns, including Bon Iver’s ‘I, I’, Phoebe Bridgers’ ‘Punisher’ and Arlo Parks’ ‘Collapsed In Sunbeams’. .

Earlier in her career, she produced and presented a breakfast radio show on Queensland community radio station 4ZZZ.

Sophie joined PIAS Australia/Inertia Music as an intern and was later promoted to A&R and Label Group Coordinator.

Prior to this, Sophie worked at Wollongong’s Yours & Owls in Marketing and Promotions, and at Farmer & The Owl as Label Manager.

Coffs Harbor is the host city for the third MusicNSW Professional Development Workshop.

Called All Gigs Great and Small, the presenter is Ben Lewis of Gigbig Events.

Ben Lewis is the director of Gigbig, a creative agency specializing in the live music industry – established in 2014.

During the workshop, Ben will talk about the ins and outs of hosting his biggest event yet – the River Sounds Festival in Bellingen in August 2022.

River Sounds is a three-day contemporary music event featuring some of the biggest names in the business and the brightest emerging talent.

The event includes three stages, a reception area and markets, a campsite, more than 120 artists, more than 60 paid employees and a team of volunteers.