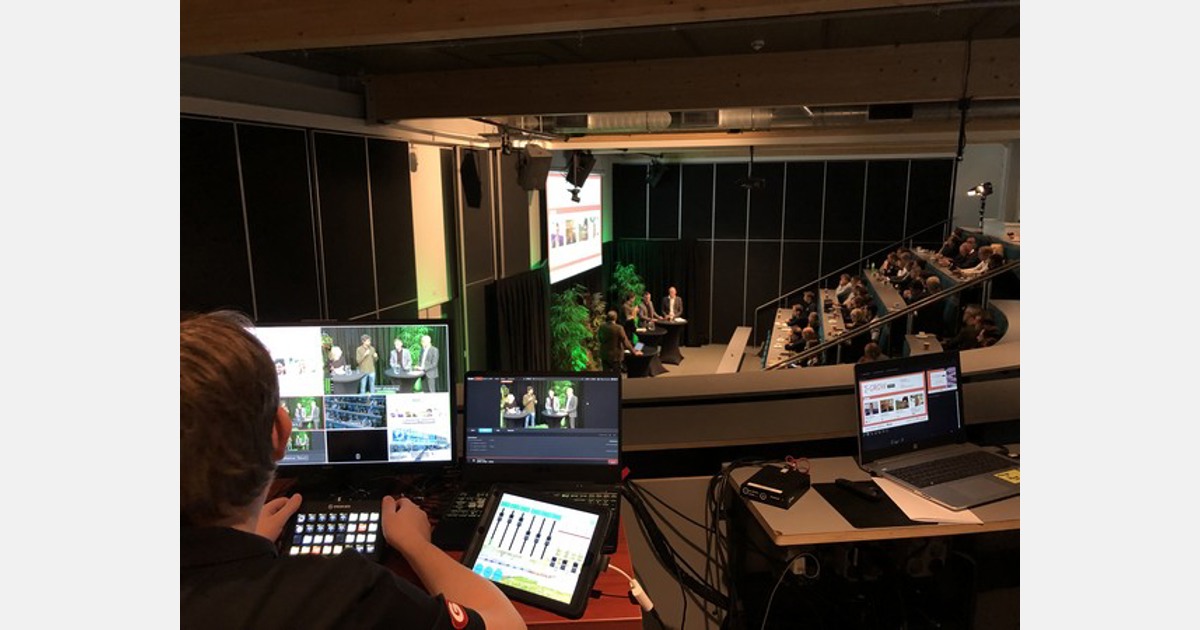 The PMAS-AAUR Horticultural Department organized the seminar in collaboration with the University Office of Research, Innovation and Commercialization (ORIC) with the aim of developing an overview of advances in horticultural research and assess the challenges of the horticulture industry in post-covid situations.

This seminar will also be useful for exploring opportunities and developing inter-university links.

Speakers addressing the inaugural session of the seminar said that the horticultural sector has great potential and stressed the need to develop a national horticultural development policy that incorporates the views of all stakeholders.

They suggested that sustainability in the horticulture sector could be achieved through better breeding / genetics, biotechnology, crop modeling, climate-smart and resilient crops, and human resource capacity building.

Professor Shahid Mehmood Baig said that the links between universities and industry are very important to promote research culture in the country and overcome research budget issues, as the budget allocated to R&D is very low by compared to neighboring countries.

He said the Pakistan Science Foundation is working hard to support Pakistani scientists by allocating funds for their research.

He said a 15-20% share of the industry was being set by PSF to address this issue.

The government was trying to promote the culture of applied research in Pakistan by allocating maximum funds, he said.

He further said that Pakistan has enormous potential in developing the horticultural sector, to harness this potential. He praised the efforts of PMAS-AAUR to help farmers adopt the latest technology / techniques in various agricultural tasks.

Dr Iqrar A. Khan gave the opening speech and explained in detail the horticulture sector. He also spoke about the scope of horticulture in Pakistan, its production technologies, supply chain systems and post-harvest management to improve the quality and quantity of products.

In his remarks, he added that Pakistan has great potential for horticulture due to variations in land and climate which provide opportunities for the production of a wide range of horticultural crops.

He stressed that research on horticultural plants and related aspects was the need of the hour for food security in the country.

In his closing speech, Prof. Dr Qamar uz Zaman said that Pakistan has many challenges in research and development (R&D), but the opportunities are more than challenges.

He said that the culture of R&D could not be promoted until the links between universities and industry were strengthened. He was of the opinion that there was an urgent need to formulate a comprehensive horticultural policy which should indicate general direction, create institutions and define their respective roles, establish coordination rules, establish safety standards and provide a system. incentives and rewards for different stakeholders. In this framework, the role of government should be limited to policy formulation, regulation, capacity building and facilitation, while the private sector would take the lead in investment and value chain development. , on the basis of a public-private partnership, he said.