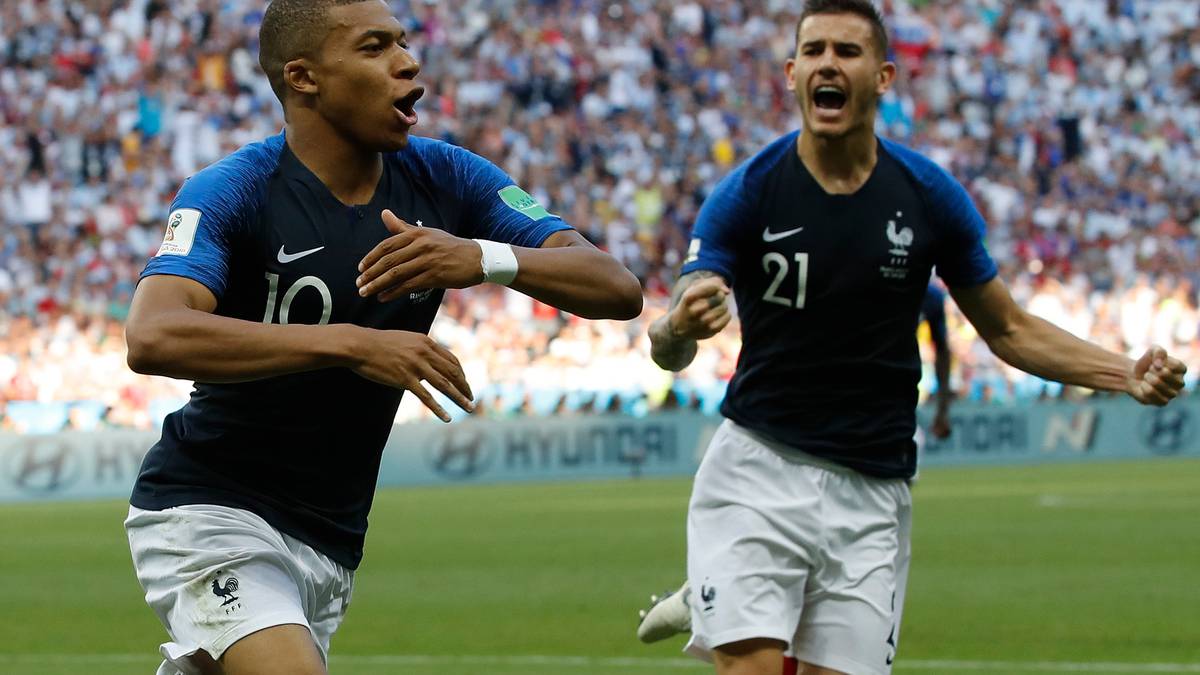 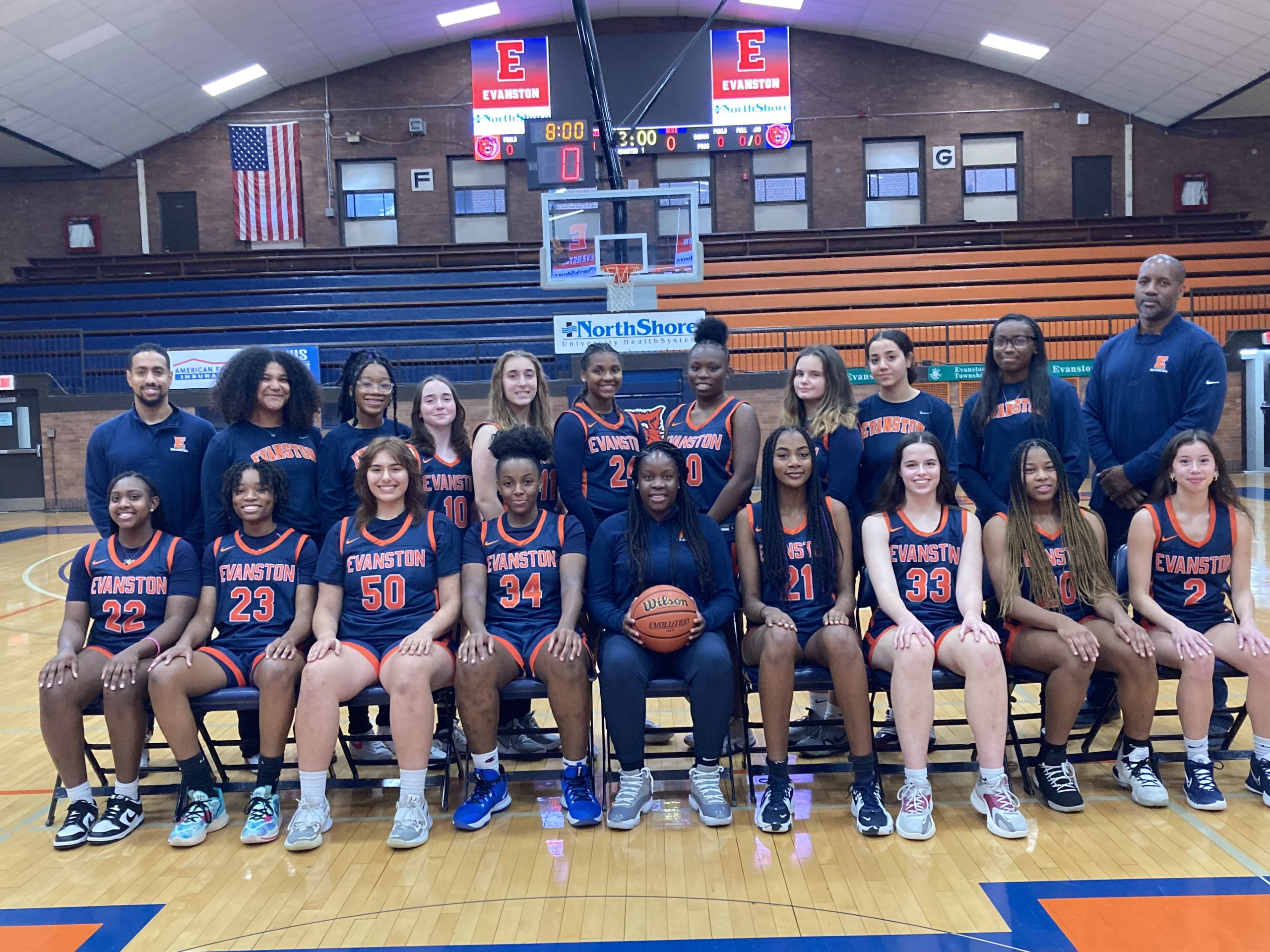 The Duke student government heard a mid-semester financial report for campus organizations and approved new line monitoring rules at its meeting on Wednesday.

In addition, 309 student leaders attended the September 2 launch and student leaders training, and 26 students from the class of 2025 applied for the SOFC first year analyst position.

The board presented a list of new initiatives designed to prioritize “transparency, visibility and fairness,” according to the presentation. Plans include a detailed fundraising policies page, one-on-one support for student leaders ahead of hearings, and cultural and identity group roundtables to improve communication and share resources with the groups.

â€œThe goal of all of our projects is to make sure that everyone knows about the resources that SOFC can provide and understands them and can take full advantage of them, because we are so lucky to have so many resources,â€ said Long.

The SOFC Board of Directors also explained its new Single Stream Support Program for the Duke Partnership for Service and Undergraduate Publications Board. Previously, student publications and service organizations had to turn to other sources for financial support, such as the dPS and the Bassett Fund. With the Single Stream Support Initiative, OCGC allows organizations to request multiple funds from OCGC at the same time, thereby optimizing the club fundraising process. SOFC is also working to extend this project to the Cultural Engagement Fund.

Future ongoing projects include grants for collaboration between organizations and local restaurants and activities, institutionalization of graduation stoles, and a senator’s residency program for DSG members to take a peek at. behind the scenes at SOFC.

Get The Chronicle delivered straight to your inbox

Subscribe to our weekly newsletter organized by an editorial. Cancel anytime.

DSG also recognized the Duke Impact Investing Group and approved $ 280 in funding for the Muslim Students Association to rent audiovisual equipment for its fall banquet. 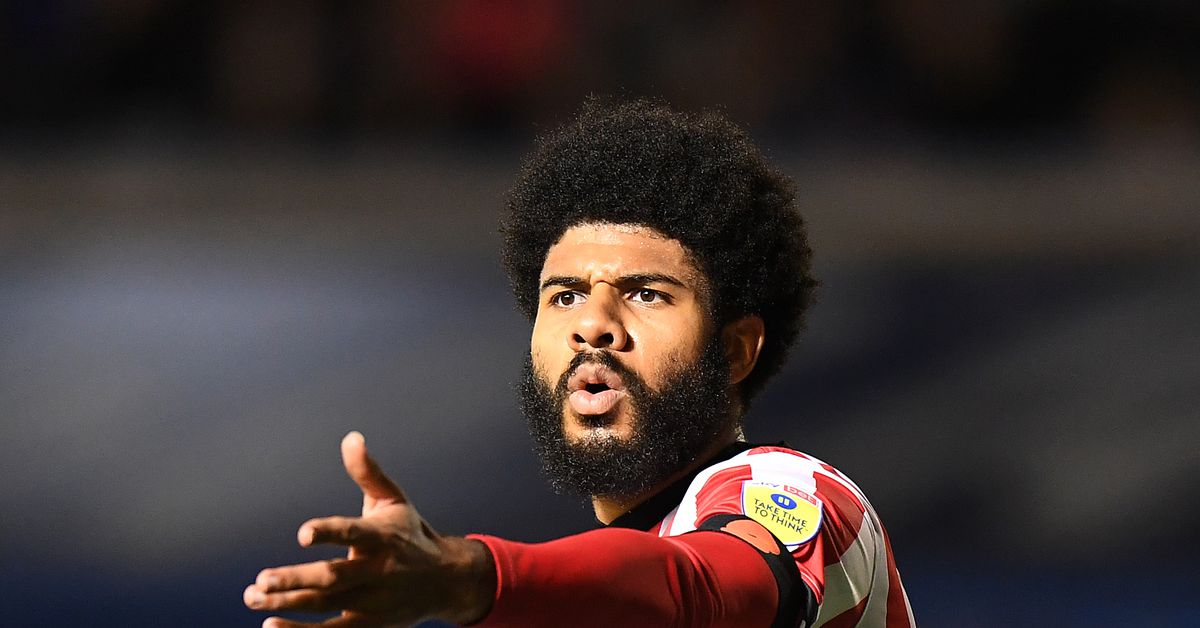 Roker roundtable: Has the World Cup break come at the right time for Sunderland?

Kev Barker says… Yes! We need to get our key players back and be fit, …