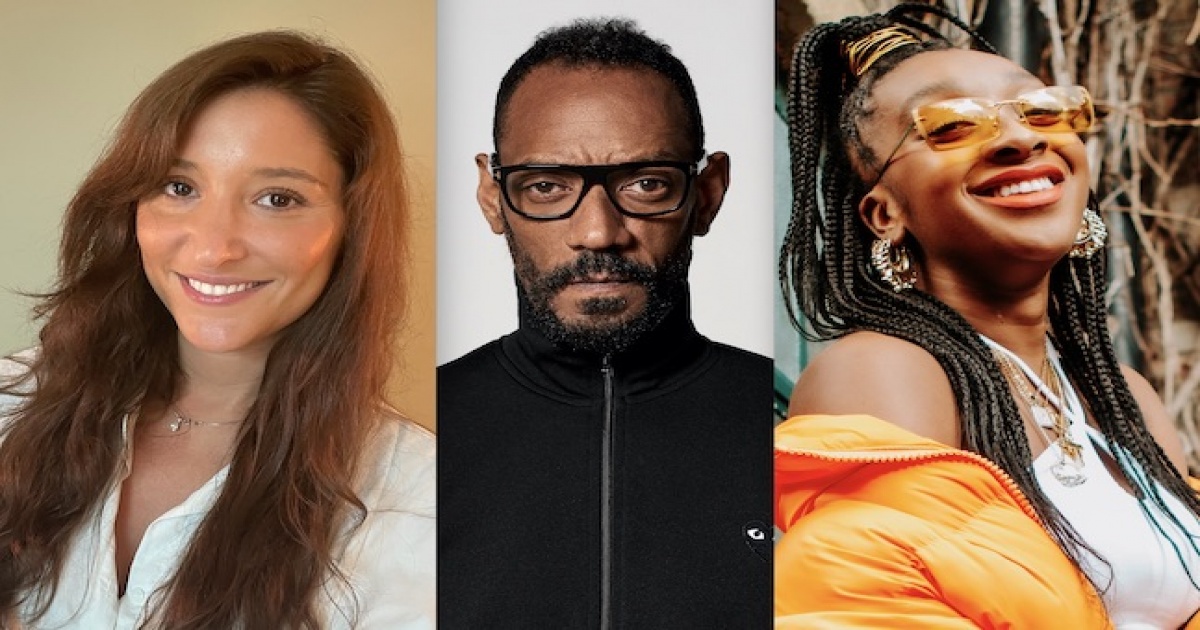 HONOLULU – The Judicial Selection Commission submitted a list of six candidates for a vacant post at the Intermediate Court of Appeal. The judicial post has been vacant since the retirement of Associate Judge Derrick HM Chan in October 2020.

Lance D. Collins has been a lawyer in private practice since 2005. Previously, he was an instructor for the Legal Clerk Certificate Program, Office of Continuing Education at UH Maui College, and a lecturer at the Department of Indo-Pacific Languages â€‹â€‹and Literatures (Ilokano), University from Hawaii.

Gluck received a BS in Industrial and Labor Relations from Cornell University and his JD from Harvard Law School.

Summer MM Kupau-Odo has served as a First Circuit District Court Judge since 2018. Previously she was General Counsel / Staff Lawyer for Native Hawaiian Legal Corporation, Partner / Senior Partner for Earthjustice, Deputy Lawyer for the State of Hawaii ‘ i and a paralegal for the Hon. Simeon R. Acoba, Jr., State Supreme Court of Hawaii. Kupau-Odo attended Maui Community College, received a BA in English from Pepperdine University, and his JD from the University of Hawai’i William S. Richardson School of Law.

Sonja MP McCullen currently serves as an assistant attorney for the city and county of Honolulu. Her previous positions include: Criminal Injuries Compensation Board Investigator, United Public Workers Union Lawyer, Forensic Education Specialist and Law Clerk for the Hon. Paula A. Nakayama, State Supreme Court of Hawaii. McCullen is a graduate of the University of Hawaii. She received her JD from William S. Richardson Law School at the University of Hawaii.

Malia E. Schreck has been a lawyer in private practice since graduating from law school in 2005. She also teaches a seminar on pre-trial litigation at the William S. Richardson School of Law, University of Hawaii. . Schreck received a bachelor’s degree in policy analysis and a master’s degree in public administration from Cornell University.

The public is invited to submit comments on any of the nominees on the Governor’s website at: https://governor.hawaii.gov/contact-us/contact-the-governor/

Governor Ige has 30 calendar days, or until July 9 make its selection, which is subject to confirmation by the Senate.